SEO in 2018: Optimizing for voice search

Here’s a social app to watch!

While the social media platform has been around since 2015, it’s popularity surged in the past week as more than a million people subscribed to this once obscure app.
It’s been a rough couple of weeks for Snapchat, but there’s a new–or rather resurging–social platform gunning to compete with it (and with Facebook and Instagram while it’s at it).

Vero, which is a photo, video, music, and recommendation sharing site similar to Instagram, has racked up more than a million subscribers, and–despite the site being around since 2015–most of those subscribers just joined this past week.

What is it that makes this site so popular? Well, a couple of nostalgia factors for the early days of social media and frustration with Instagram’s algorithm have aligned to give this site its recent boost. So much so, in fact, that Vero hasn’t been able to handle the site traffic! 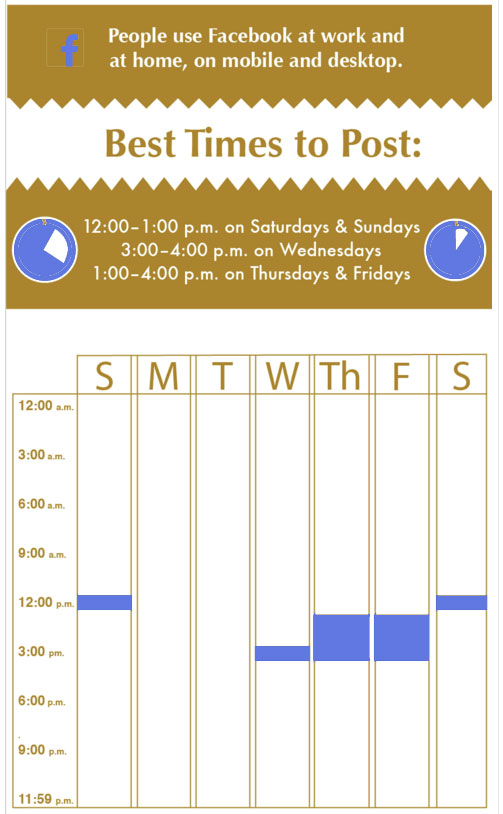