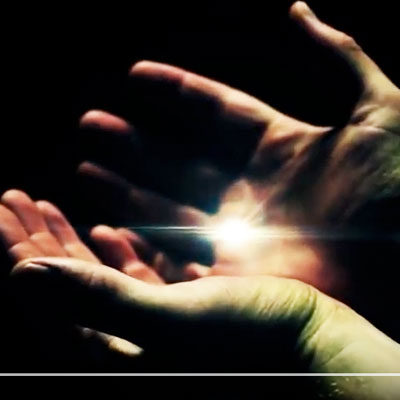 RLS Group concepts, creates and produces video for a wide range of uses: ads for television and web as well as video for company meetings, projects and promotions. And we'll place them on your website for maximum exposure.

Video advertising is the future of advertising. Traditionally brands that have advertised on television and cable TV have moved to producing digital video ads. Digital video advertising allows opportunities for precise data collection of viewer demographics, brand exposure, and targeting messaging. Traditional television doesn't allow for such targeted messaging and relies on a blanket approach to messaging the entire marketplace or geo location.

Video advertising has evolved from being one segment of the marketing channel. According to research, more than 50% of consumers prefer and desire video content from brands over any other type of content. 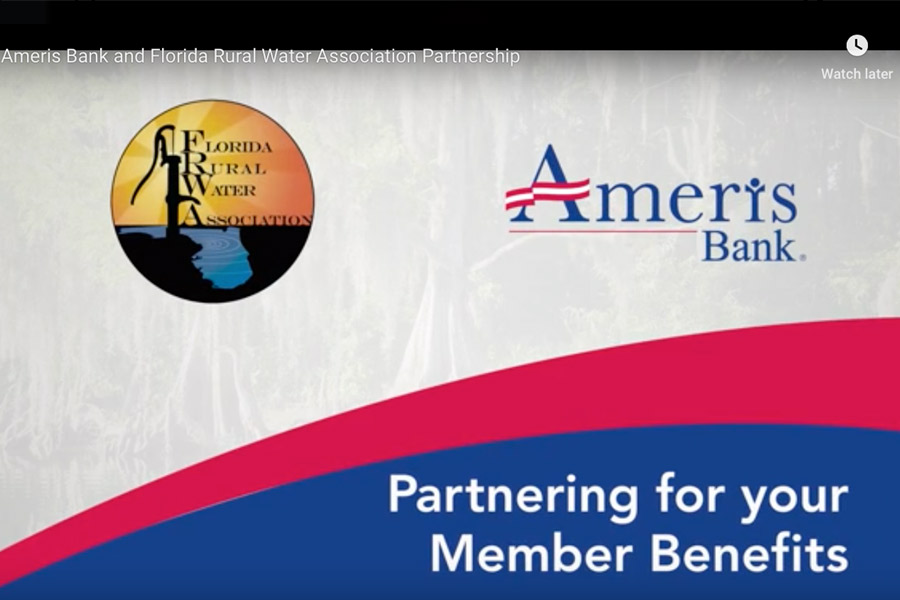